I really love playing chess during my free time. It refreshes my mind and try to move my brain muscles at the same time. It’s like chess is my gym work out for my brain specially every time I feel so stressed and burn out with work and the internet.

I want to feature the Sicilian Opening which I played as white during the championship game in Roxas City, Capiz Philippines. This opening was not actually played perfectly and I want to emphasize that I’m not a master but I really like this game anyway because of course I won this one. Actually, I played the opening well but I have a blunder on the middle game that given the chance the opponent to neutralize my attack.

So without no further chit-chat, here’s the game: 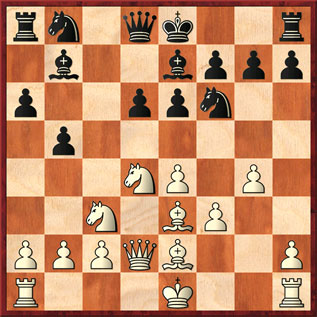 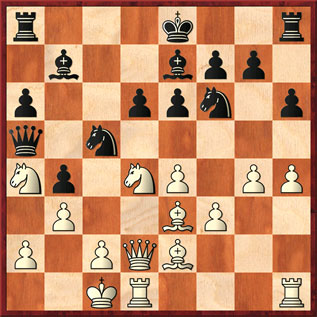 I love chess too! Check out 2 chess games here http://www.myqute.com/2008/10/try-to-beat-him-in-chess/ – one you can pit yourself against the chess robot, the other is a chess membership site where you can play with others.