Just yesterday, I have received the iPod Touch sent by Busby Web Solutions as my prize for one category of the Busby World Cup contest (actually a special prize). Weeh! I don’t know how to use it when I first open it from the box but of course I was able to go through it after I read the manual. 🙂 I really like iPod Touch and I thought this was the thinnest iPod ever from Apple but it was not.

On “9/9 Let’s Rock” event of Apple, Chief Executive Steve Jobs announced the curved “thinnest” iPod from Apple. The 9/9 event was all about the launched of the new design of iPod Nano. Here’s the excerpt from Reuters’ report:

Jobs introduced a curved aluminum and glass nano — the best-selling iPod — for $149 with 8 gigabytes of storage, $50 less than the predecessor model and a 16-gigabyte version for $199, with up to 24 hours of music playback or four hours of video. He also rolled out a thinner, $229 version of the Internet-connecting iPod touch with rounded edges and 8 gigabytes of storage.

By the way here’s a glimpse of the iPod Touch 8GB that I have won: 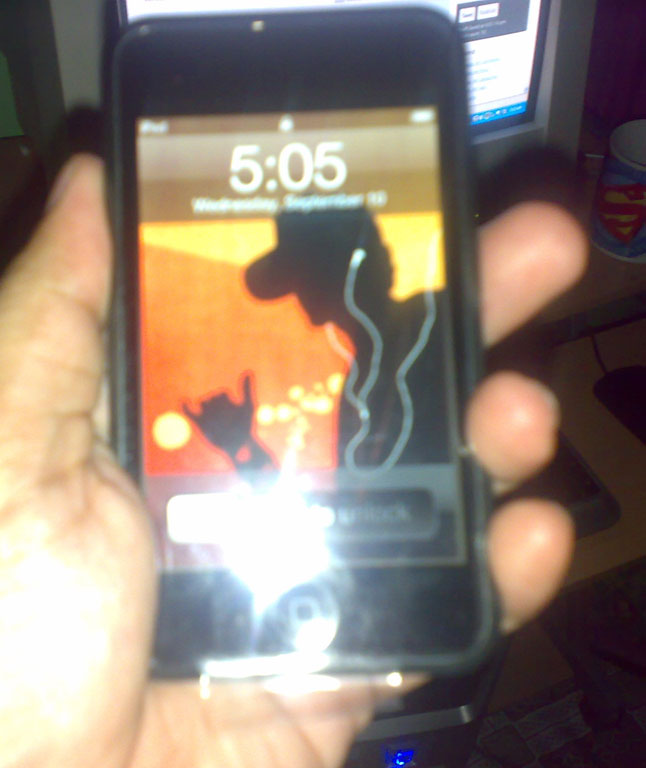 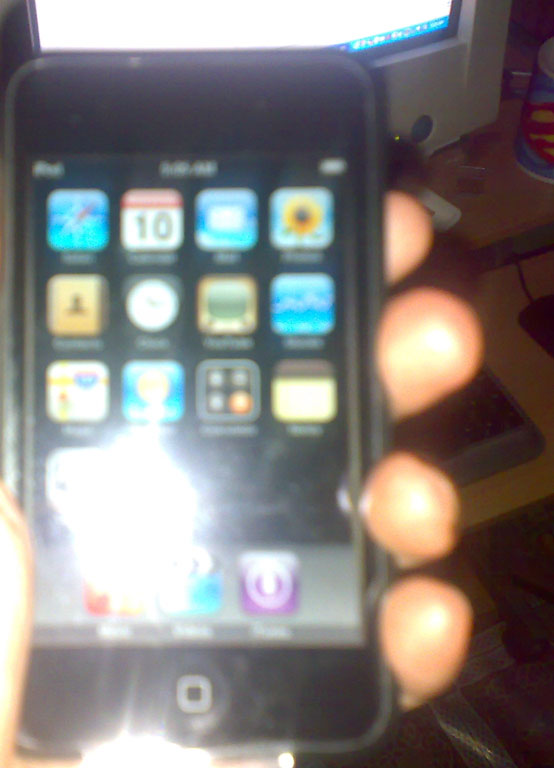 way pa ko natak-an meg, hehehe. maybe after the election hehehe or after I bought an iPhone 😀